Why moving to AWS Nordic region is a good idea 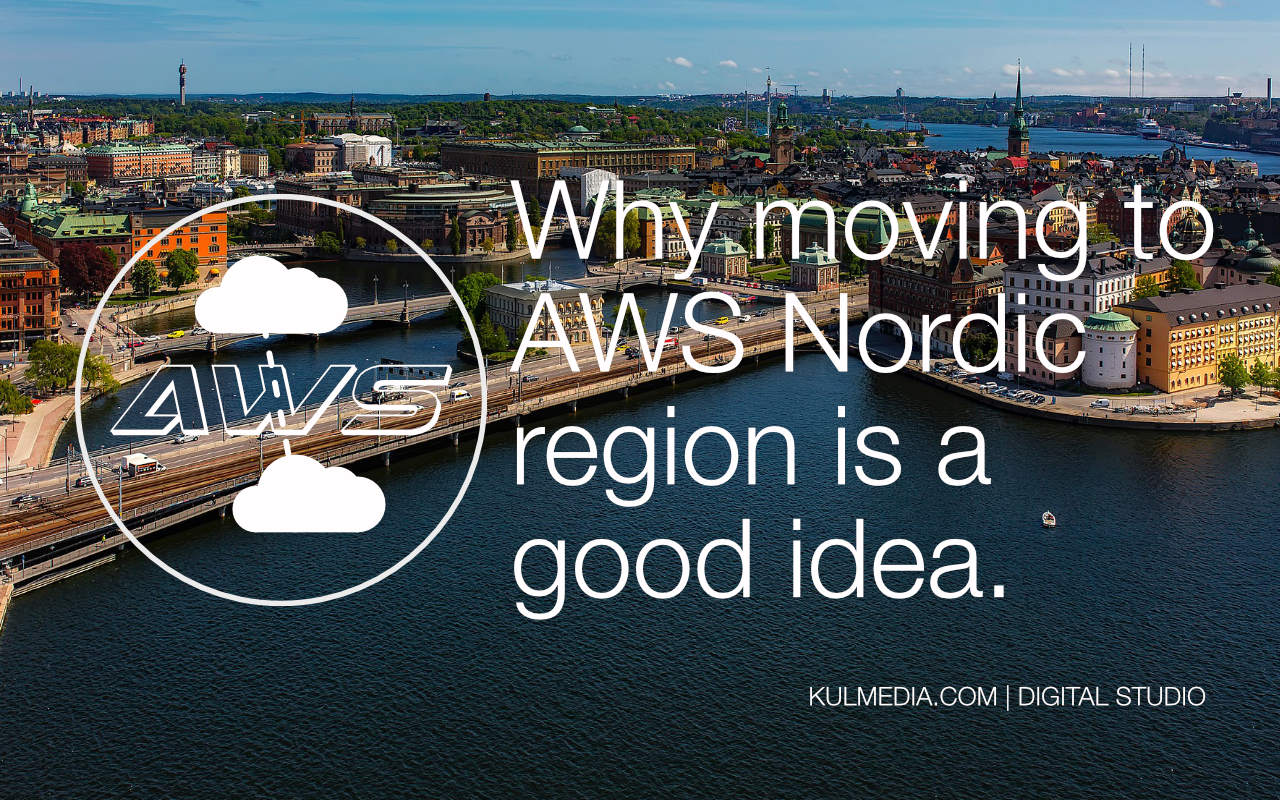 Why migrating AWS from Frankfurt/Ireland region to Sweden servers is good for Nordic region businesses?

Last year Amazon announced opening up it’s data centres in Sweden, sometime in 2018. Well those data centres are almost ready and would be operational starting sometime in April 2018. That’s just 2 months from now. So how does that affect you?

Well if you are in Nordic region, and you have hosted on AWS, chances are that your instances are hosted on a data centre either in Frankfurt or in Ireland. Well now is the good time to move your instancess to Stockholm, Sweden servers. This will enable Sweden and Nordic customers with local latency and reduce their cost enhance agility and fulfill their data sovereignty requirements.

Ever since the reforms were introduced in 1990, Sweden has seen a massive growth of startups. In a country where everything was state provided, one would think that not many startups could come up. However, going by the theory of Joseph Schumpeter, that economies thrive when “creative destruction” occurs, meaning when new entrants are abe to replace established companies, it clearly shows that Sweden has seen some phenomenal growth in Individual startups. Moreover cutting of Corporate taxes from 52 to 22 percent today helped stimulated entrepreneurship in a big way and has been on incline ever since.

Sweden has been recognized by Amazon for three things — Renewable Energy, Digital Services and thirdly a big boom in Start-ups. All three accounted to Amazon setting up a data centre in Sweden and bringing Amazon’s computing power and storage closer to the business customers of Nordic region.

So if you are in Nordic region and on AWS, you would need to migrate to Sweden region Instances soon. Whether you are on Elastic Compute Cloud (EC2), Elastic Beanstalk, Amazon Virtual Private Cloud (Amazon VPC)  OR you have stored your your data on S3 buckets, we can help you migrate it from Ireland or Frankfurt to Sweden region servers. 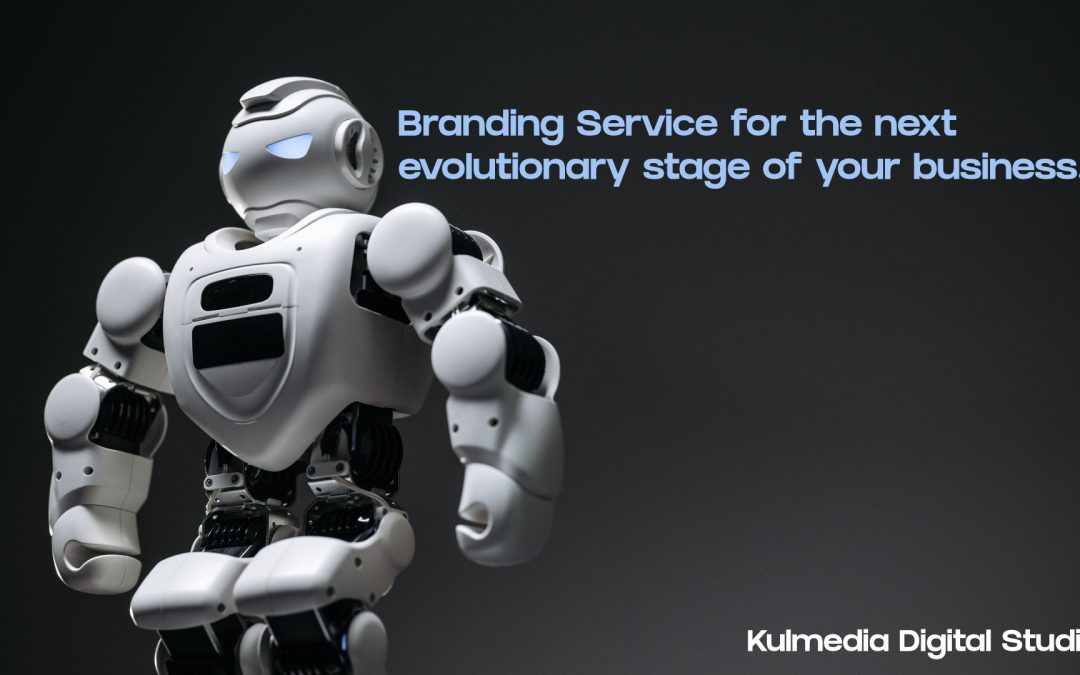 Is it time to look at freshening up your brand post-pandemic? “Never underestimate the power of a brand” – This is what many people say. If you’re a business, entrepreneur or work for an e-commerce startup, then your brand is the face of your company. If it isn’t properly aligned with who you are and […] 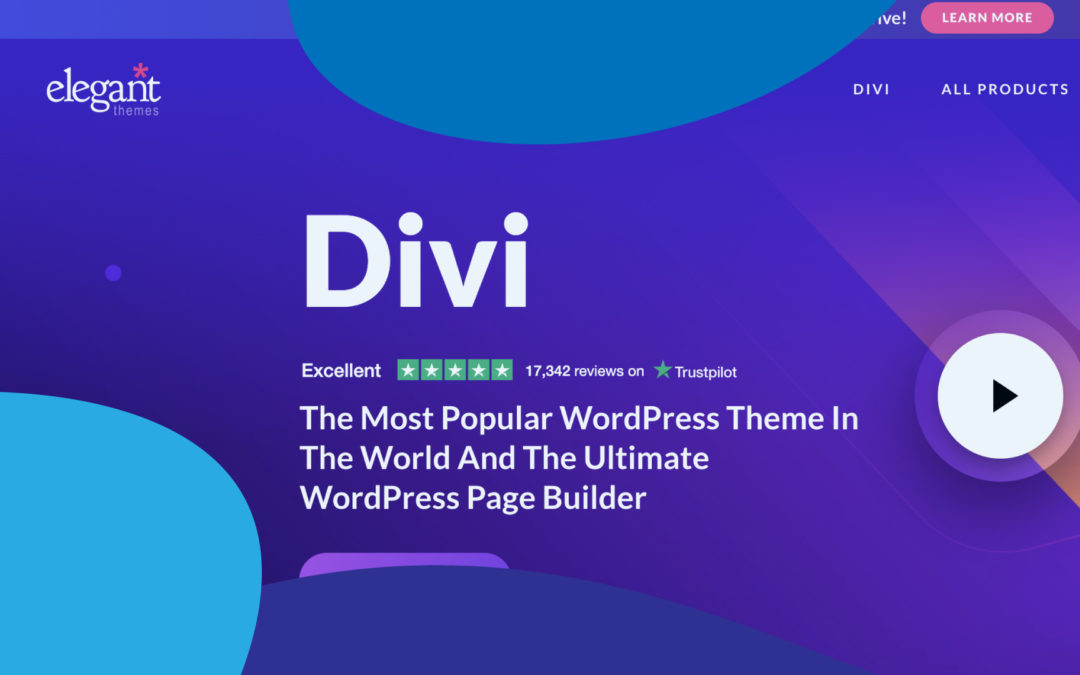 We have been using Divi Theme builder for the last 3 years, this website is built on Divi – implementing the theme for users who required an easier way of adding content and displaying it the way they wanted to. Divi Theme by Elegant themes has a host of ready made layouts included ready to […] 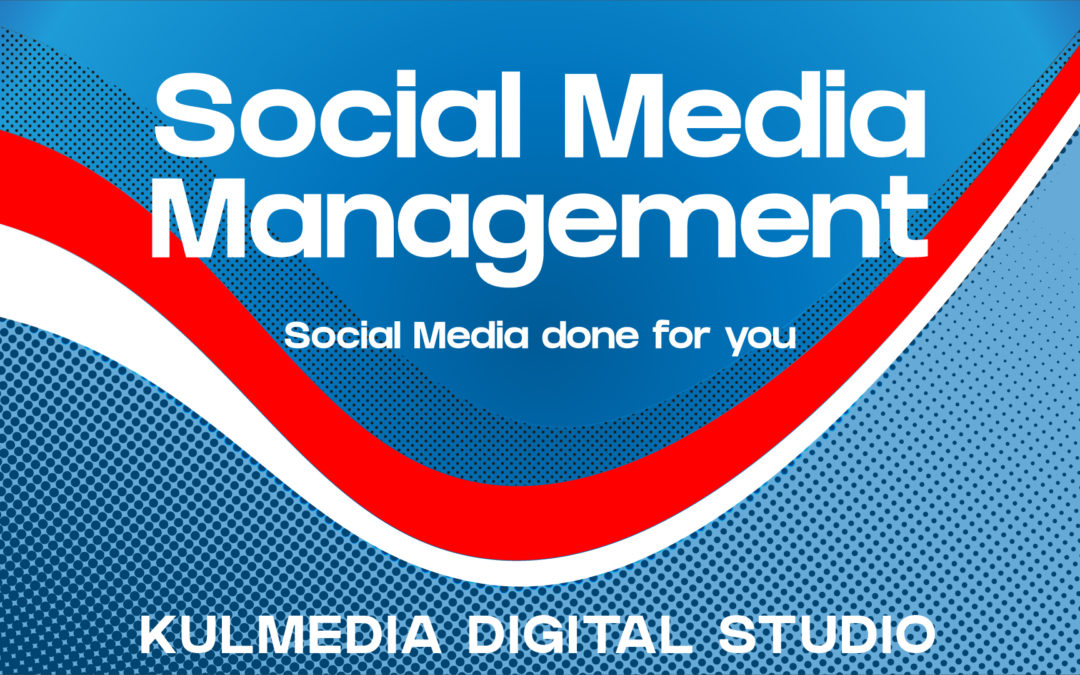 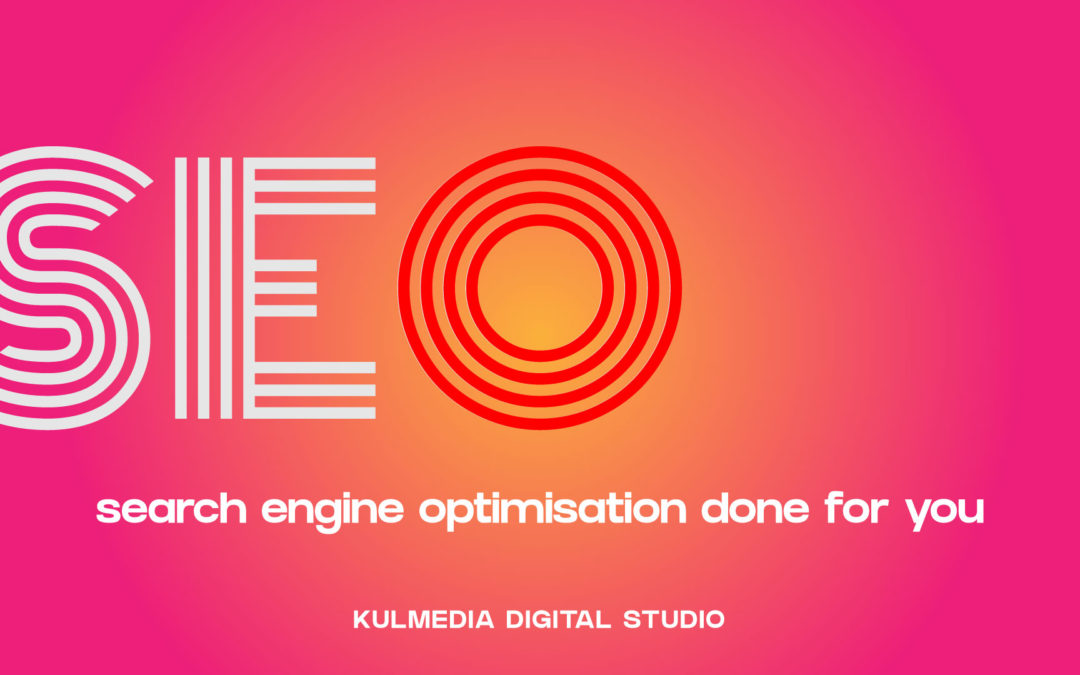 When you search for a keyword online for SEO, you find thousands or even millions of results. However, some of them are right in front of the pack, while others are in the back. How can you bring your business to the top of search engine results? In order to do that, you need to […] 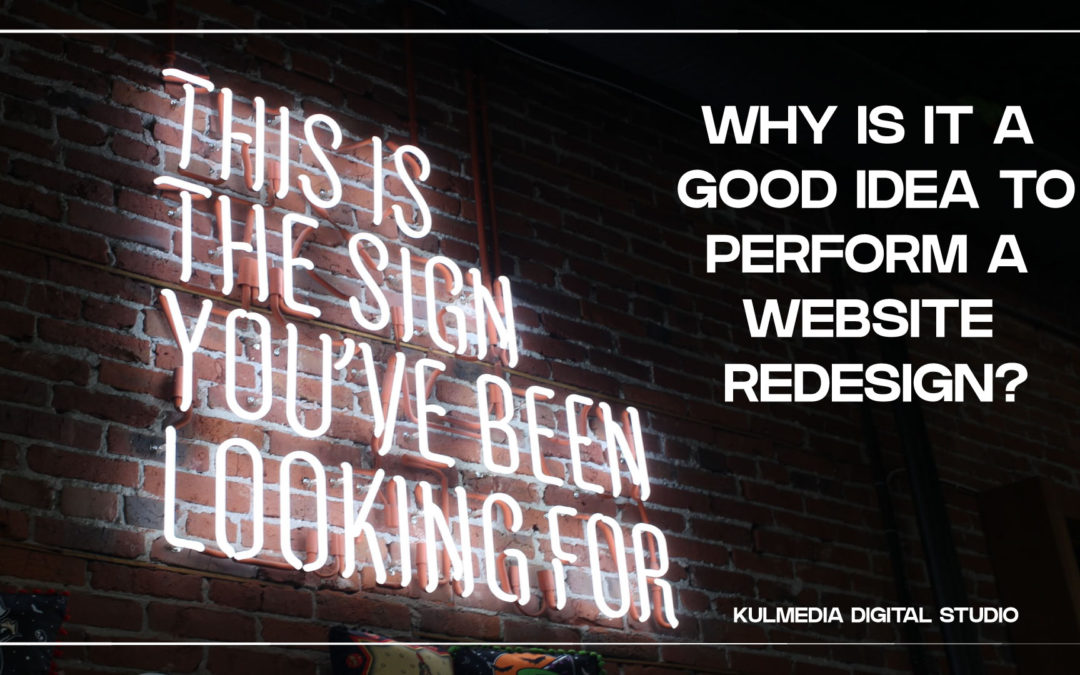 It’s very important to ensure that you have a great, visually appealing website that also delivers great performance. However, as time goes by, customers might end up getting too accustomed to your current design and are looking for something new. This is why it makes a lot of sense to go for a website redesign. […]

We use cookies on our website to give you the most relevant experience by remembering your preferences and repeat visits. By clicking “Accept All”, you consent to the use of ALL the cookies. However, you may visit "Cookie Settings" to provide a controlled consent.
Cookie SettingsAccept All
Manage consent

This website uses cookies to improve your experience while you navigate through the website. Out of these, the cookies that are categorized as necessary are stored on your browser as they are essential for the working of basic functionalities of the website. We also use third-party cookies that help us analyze and understand how you use this website. These cookies will be stored in your browser only with your consent. You also have the option to opt-out of these cookies. But opting out of some of these cookies may affect your browsing experience.
Necessary Always Enabled
Necessary cookies are absolutely essential for the website to function properly. These cookies ensure basic functionalities and security features of the website, anonymously.
Functional
Functional cookies help to perform certain functionalities like sharing the content of the website on social media platforms, collect feedbacks, and other third-party features.
Performance
Performance cookies are used to understand and analyze the key performance indexes of the website which helps in delivering a better user experience for the visitors.
Analytics
Analytical cookies are used to understand how visitors interact with the website. These cookies help provide information on metrics the number of visitors, bounce rate, traffic source, etc.
Advertisement
Advertisement cookies are used to provide visitors with relevant ads and marketing campaigns. These cookies track visitors across websites and collect information to provide customized ads.
Others
Other uncategorized cookies are those that are being analyzed and have not been classified into a category as yet.
SAVE & ACCEPT

You have Successfully Subscribed!